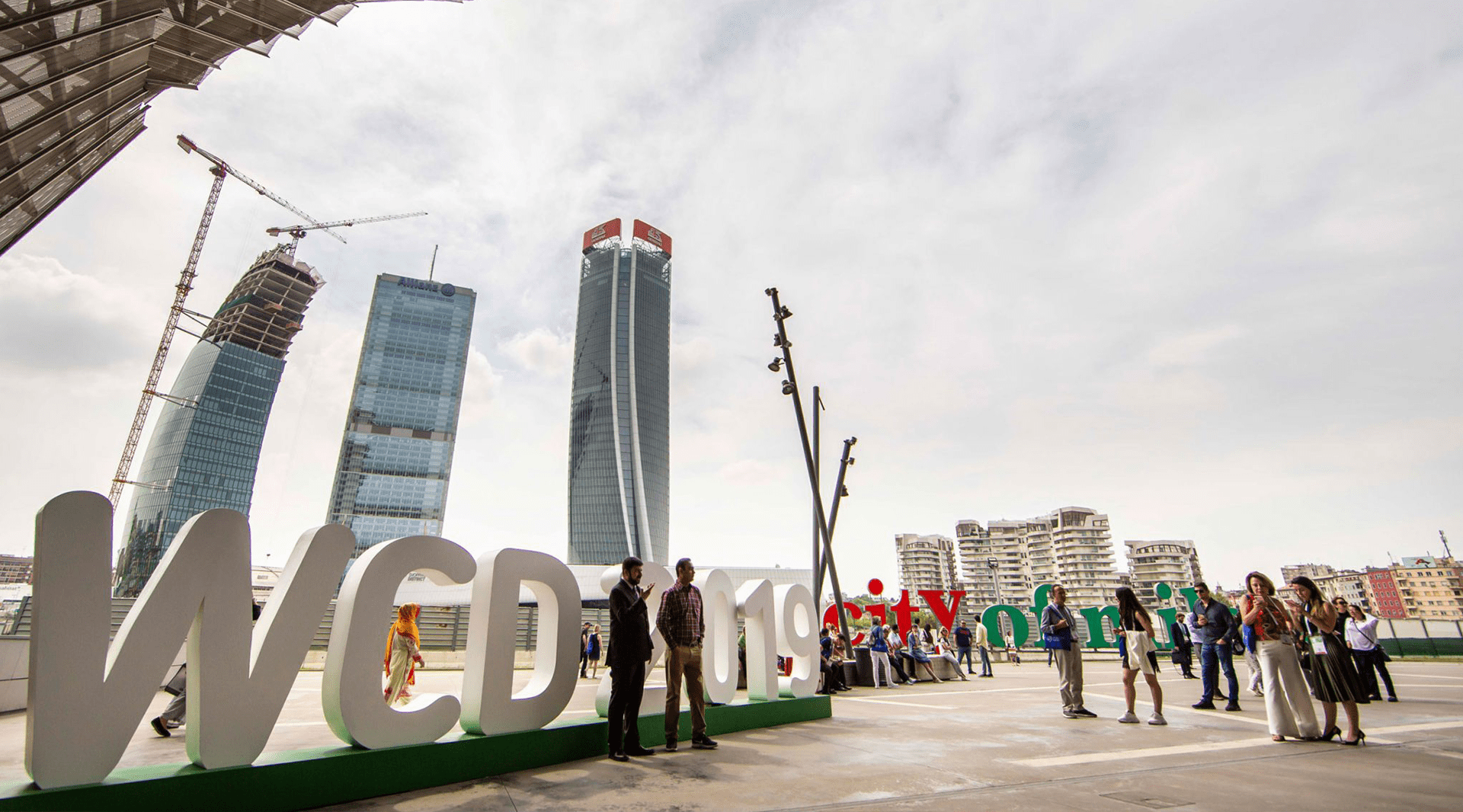 The legacy of the 24th World Congress of Dermatology 2019

On June 10 2019, the largest dermatological congress in the world took place at MICO convention centre in Milan, registering record numbers. What is the legacy of this great event after one year?

Defined by many as a “record-breaking event”, to understand the scale and the nature of its success it is impossible not to mention the numbers that made it the residential medical conference with the largest number of appearances, in the most technological era.

17000 delegates from 149 countries, 228 exhibitors, of which 18 Major Sponsors, spread across an exhibition area of 15000 square meters, 5777 abstracts collected and 1132 scholarships awarded, 224 between breakout sessions and meetings, 39 sponsored sessions, 10 “Meet the Expert” and 199 representatives of the press coming from 17 countries. Furthermore, WCD2019 can boast more than 10 million social interactions with an audience of 3 million people.

Nevertheless, one year later, it would be too simplistic to describe such a highly remarkable event focusing on numbers only.

The scientific bequest of a world congress like WCD 2019 is invaluable.

The multiplicity of voices and experiences put together, the inclusion of dermatology in a broader, multidisciplinary context along with rheumatology, oncology, cosmetic surgery and paediatrics, linked to personal care, presented a new vision of the patient, considered in its entirety. WCD gave a clear and complete insight of dermatology in 2019 focusing on its current challenges.

Furthermore, during the Congress it took place the exchange and comparison of ideas, along with the share of new therapeutic innovations that are being progressively introduced in medical practice.

WCD 2019 anticipated the future trends of the discipline: new medicines entering in clinical trials were presented while others, like Cemiplimab, recently approved by AIFA, filled a therapeutic void – as confirmed by Prof. Giovanni Pellacani, President of 24th World Congress of Dermatology.

From a congress of this size the city of Milan – which already benefits from a strong image, the capability to attract tourism and boasts many symbolic landmarks- inherited a legacy to diversify and integrate its overall offer reinforcing its cultural leadership.

The congress, in addition to an impressive economic impact on the city, had another important side effect: it enhanced the delegates’ perception of an open, progressed and cosmopolitan city.

Milan inherits also a small green area that Triumph Group International has given to the Parco Nord to thank the whole community for the hospitality granted to the 24th edition of the World Congress of Dermatology and to promote sustainability.

Hundreds of trees, including oaks, cerro and maples were planted to partially compensate the CO2 emissions.

“On behalf of the city administration, I would like to thank Triumph Group International for the green donation” declared Roberta Guaineri, Councillor for Tourism and Major Events of Milan municipality. “Thanks to events like the World Congress of Dermatology, the city of Milan became one of the most sought-after touristic destinations. The delegates who came here to work were fascinated by the beauty of our city and many of them decided to come back, maybe along with their families, to discover Milan. This is why now it is fundamental to reactivate again, in complete safety, the extraordinary reception capacity of Milan and to restart the crucial sector of the congress sector.”

The know-how, the study, the methodology and a unique case history will remain as long as the enthusiasm and an happiness effect for the success achieved that spread from the team in charge of the project towards the whole group.

“The successful outcome of a great event with an international impact represents both a great satisfaction and an important trigger to boost many positive internal processes – declared Maria Criscuolo, Chairwoman of TGI – WCD was the combination of many things and more than just a congress. It leveraged both the cultural, historical and social assets of Milan along with the resources of  TGI.”

Triumph Group prides itself on important national and international awards for the success of WCD2019. The 24th WCD received a gold prize in the category “Medical Congress” at the 10th edition of the Eventex Awards, the Oscar of the event industry, and won the second prize for Greatest Organizational Complexity at BEA (Best Event Awards).

The 24th World Congress of Dermatology set a new milestone in the history of medical congresses.